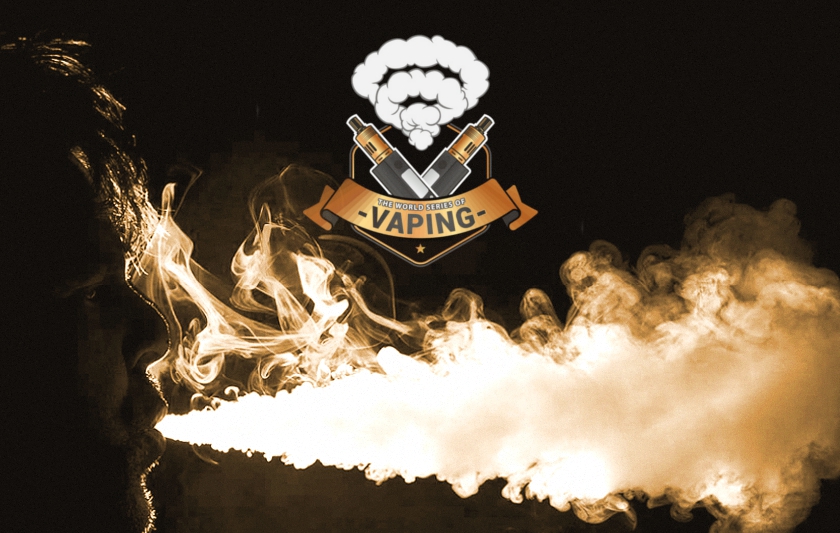 What is vaping? It's hard to answer this question in only one way, because it’s a process, a subculture, a hobby, and a way of life... Even Wikipedia doesn’t say anything (it's true: there’s really no such definition in Wikipedia). But the word is definitely new. And there’s no literal translation to other languages (it’s also true - you can google it).

The only thing that is certain: vaping comes from the word "vape" - to inhale and exhale the vapor. That’s where we’ll start.

Vaping is a process inhaling and exhaling vapor by a person with a special electronic device that generates this vapor.

By the way, the name of device itself (and sometimes the very process of vaping) can be shortened - vape. And the person who vapes is a vaper.

Since the appearance of first electronic devices for vaping, they significantly changed: both externally and technically, but the principle of action is still the same - to produce steam.

Also, despite the variety of devices on the vape market, the design remained the same. It's actually quite simple.

Any vaping device has two blocks: battery block and a so-called atomizer. Everything is clear with the first one: it holds batteries. More precisely, accumulators. This block is called a mod. But there could be some questions with the name of the second one.

Atomizer is a part of a vape device where special e-liquid is poured, and there it turns into steam under high temperature. The vaper inhales and exhales it accordingly.

Imagining a simple boiler makes it easier to understand the mechanism. The atomizer part also has a wick, which is spirally wrapped with a wire. When the bridge touches the cartridge, the e-liquid hits the wick, than it’s heated up by the accumulators and turns into steam.

There are three atomizer types:

RDAs, or drippers, have a base with posts for spirals (coils). Vaper himself chooses the material of the wire, spirally wraps it, installs on the posts and fixes the ends of the spirals with screws. Then he puts pieces of cotton wool, soaked with vape liquid, in holes of the spirals. We know what happens next.

RTAs, or tanks, are designed for those who want to vape without too much effort. These devices work from special vaporizers - ready-made heating elements. The e-liquid goes in a special tank. All the user has to do is change the vaporizer and check on how much e-liquid is in the tank.

RDTAs, or dripper tanks, are hybrid atomizers. Due to their unique design, they can work from both vaporizers and coils.

Let's get back to the battery block. Yes, it’s clear, but not so simple. In fact, there are also three types:

Mechanical mods - the simplest kind of mods. They just pass the current to the atomizer - that's it. But in practice, they should be used by experienced vapers only, because you have to correctly calculate the resistance of the spiral, since its power is not regulated. There is also no protection for overheating, short circuits and others, which makes them more dangerous to use.

Adjustable mods, also known as box mods, are much more advanced than mechanical mods. They have a built-in board, which guarantees protective functions. In addition, many boards ensure work in different modes (Variable Voltage / Variable Wattage, Thermal control, etc.). These mods are equipped with an information display and control buttons. So that the user can set the device for him/herself.

Squonkers, also bottom feeders (BF mods), are unique mods, which have a big bottle for e-liquid inside. It automatically wets the cotton on the RDA, so the vaper has to fill his device less often and pay less attention to its fullness.

How it all started? Brief vape history

It all began in the distant 2003, when a Chinese guy Hon Lik designed a device model that could generate steam instead of smoke. Besides the genius engineering thought, the main idea was to save people of planet Earth from the harmful substances that cause cancer. 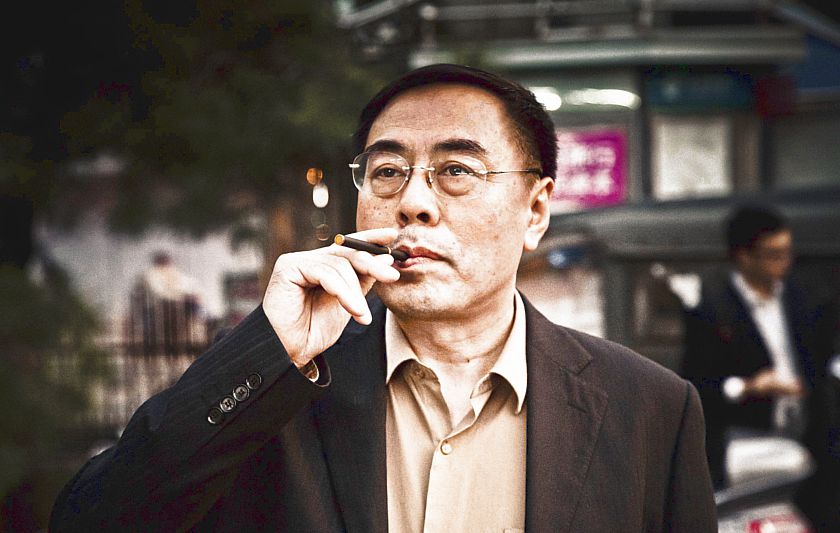 There is even an opinion that the creation of vaping is actually connected to a sad story. The fact is that the inventor’s father died of cancer caused by excessive use of tobacco. So if it wasn’t for this tragedy…

It is considered that the vaping industry emerged in 2003, although steam generators were invented in the 1920s, and the first patent dates back to the 60s of the last century. But the device that is now referred to as vape, looks like the project of Hon Lik the most.

What do you pour into the device? A little bit of the vaping liquid

Obviously, vapers do not pour just anything in their devices. No, in the name of science and fun, you can fill up the tank with anything, but as we can see from experience and YouTube videos, nothing good comes out of it.

To experience all delights of vaping, you need to fill the device with a special vaping liquid. So what exactly makes it unique?

First of all, certain components. Vaping is valued not only for safety in comparison to smoking, but also for various pleasant tastes, as well as sizable dense clouds. This means that the vaping liquid has to be tasty and thick when turning into steam. Therefore, the chemical composition of the e-liquid is also constant and it includes: 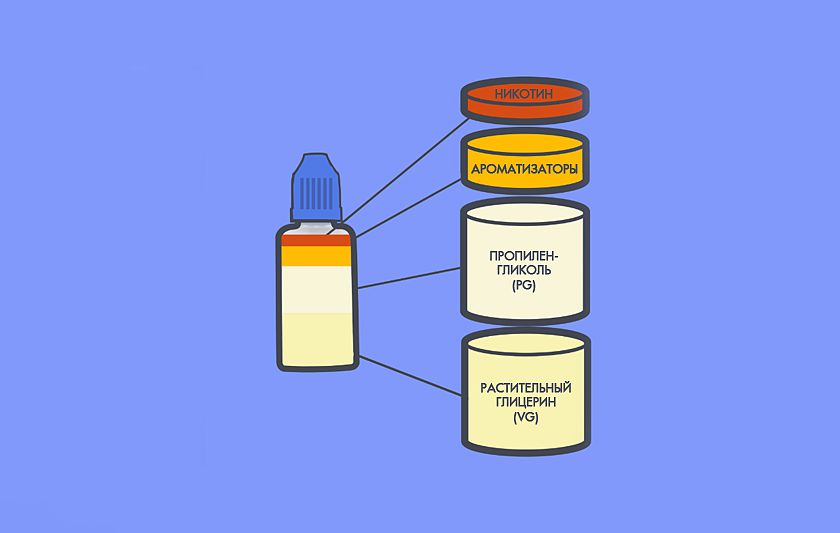 Glycerin (VG) - the simplest polyhydric alcohol and is widely used in food and light industry. Vegetable glycerin, which is added to the e-juice, and is responsible for large, thick and soft clouds of vapor. The more of it is in the e-liquid, the fuller and thicker clouds you’re going to get.

There is no point to talk about flavors and nicotine in detail – it’s clear why they are added to the e-juice.

All the ingredients are usually put on the label. The PG to VG (or vice versa) ratio and the nicotine contents are mostly put on the front of the sticker.

More about the e-juice

The quality of vape liquids can differ as well. There are three types:

The first type is the most elite and expensive e-liquids. They are usually from the USA or Europe. No one doubts their quality, especially when they see the price tag with more than one hundred dollars. 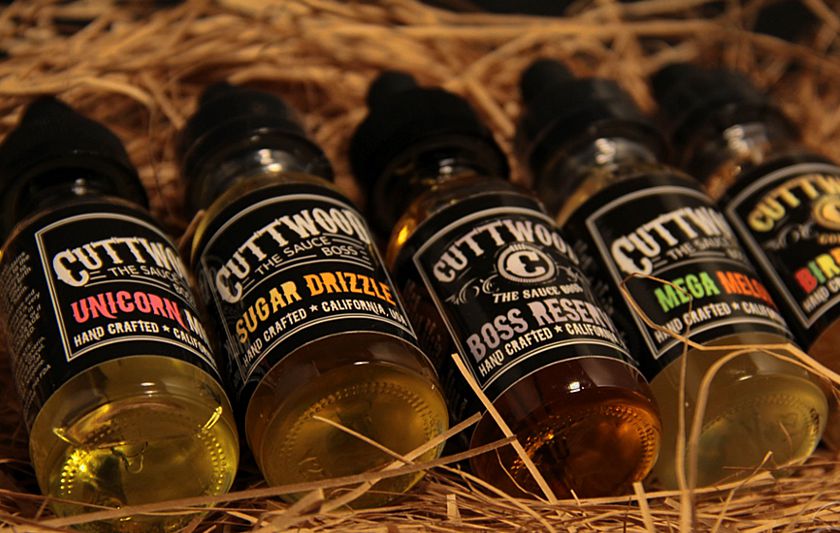 Standard e-juices are the best option in value/money ratio. They are mostly produced by local companies, so the quality remains acceptable, but the price is significantly lower. In addition, they are easy to get, which makes them very common among the vapers.

DIY e-juices are homemade liquids. They are prepared at home for personal use and for friends. Some sell them outside of the friends circle. Their main sign is a very low price and a no-name manufacturer. And of course we can only guess about the quality of components.

From the information above, it’s clear that the main advantage of vaping is health safety. After all, the original purpose of vaping phenomenon, as such, is to get rid of tobacco addiction, so all its cons can be found in differences from smoking.

So, cons of vaping: 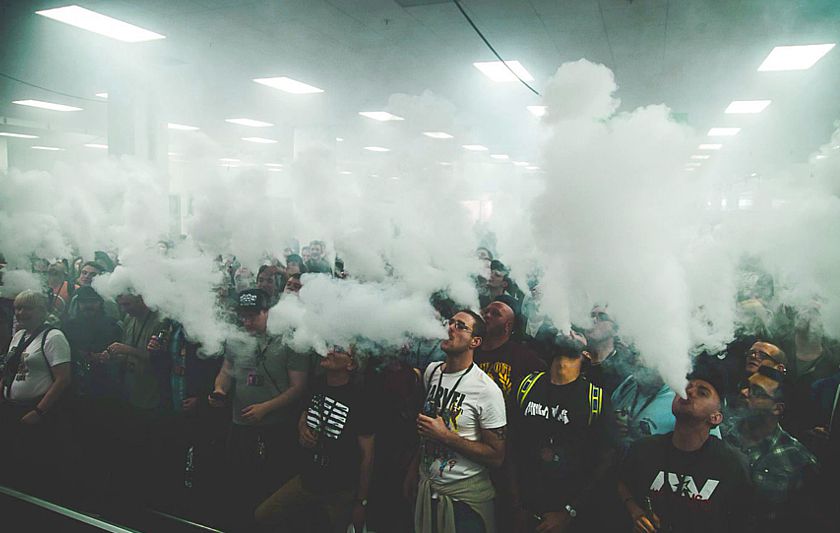 But in the sea of vape sweet there’s a drop of the sour. Yes, it’s a very small drop. But for complete objectivity, we have to mention the disadvantages of vaping:

Thanks to a number of undeniable advantages, there’s more and more vape fans every day. Indeed, first, with its help you can get rid of the harmful tobacco addiction, once and for all, second, as a consequence of the first, you lose the harmful smell, and third, make new friends of interests.

Vape community began to emerge precisely to draw attention to vaping and show that this is a worthy replacement of smoking.

In particular, Smile-Expo, which has been organizing vape events in Europe and in the CIS countries since 2015, contributed a lot to the development of the subculture. The largest of events - VAPEXPO Kiev and VAPEXPO Moscow - gathered a record number of exhibitors and guests. 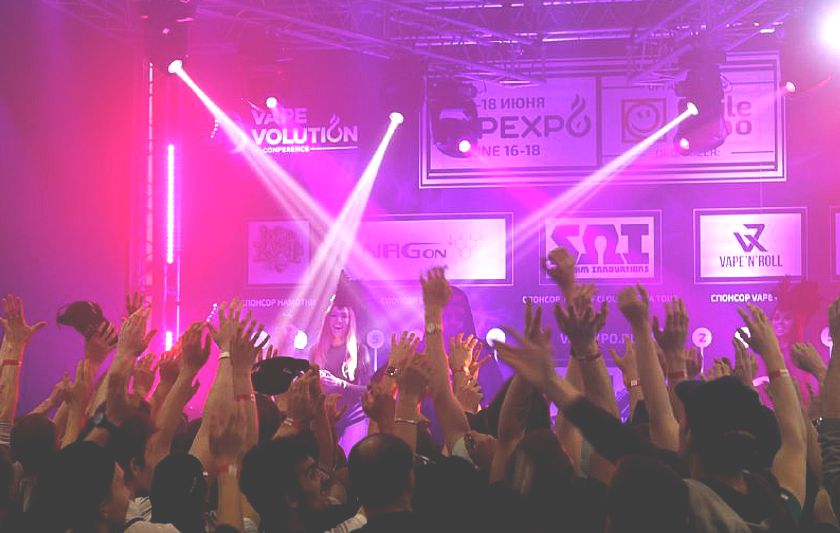 Besides that, huge vapor clouds (compared to a lean cigarette trickle) made vapers think that vapor can be ... measured. That’s right: who blows more vapor - wins.

At first, these were just games for fun, but gradually they turned into a real vape competition. It is called cloud chasing. 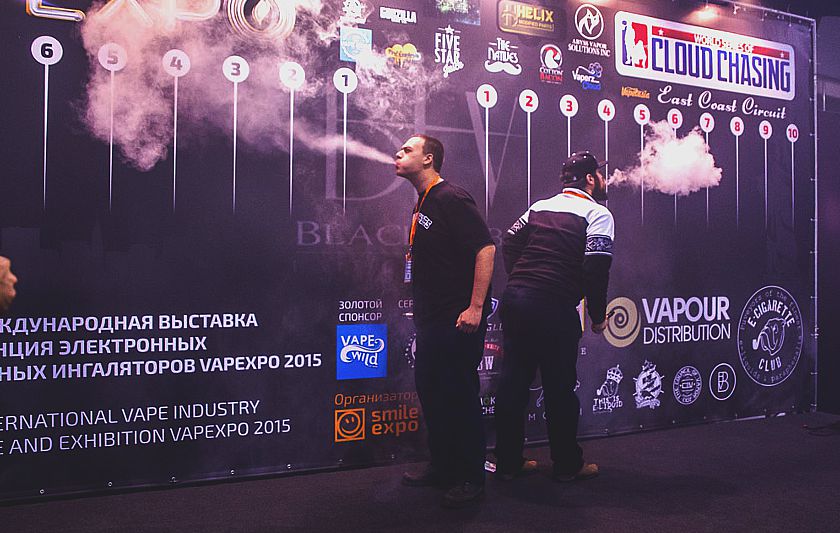 Vape championship, The World Series of Vaping, is the largest one possible. It includes a substantial prize fund and the largest number of contest versions.

Subscribe to the WSOV news and keep up with all vape things. 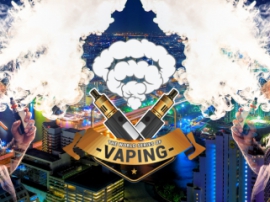 LegislationThailand: all inclusive except for vaping 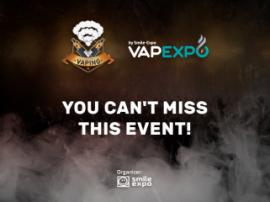 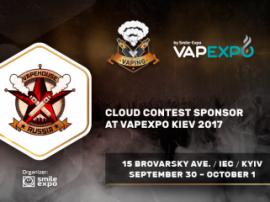