We have analyzed the Russian and foreign market and supplemented the list of disciplines of The World Series Of Vaping international championship with the new ones, becoming the most popular and high-demand among the vaping community. As the result, we have selected four aspects and divided one of them into four subcategories. Therefore, TWSOV championship participants can qualify for seven nominations!

Over several years, one has been improving descriptions and conditions of each competition based on independent tournaments of vape events held by Smile-Expo.

And here are the details of disciplines and categories of The World Series Of Vaping championship!

CLOUD CONTEST is a competition task, consisting of several categories. Championship participants are obliged to take part in one of them.

Participants conduct the competition task two by two. They should stand back to back and sideways to judges against the banner with a horizontal marking for measuring clouds produced by two competitors at the same time.

Clouds are measured in centimeters according to the banner scale to a precision of +/-5 cm.

Participants have three attempts to show their skills in the discipline.

All categories of Cloud Contest obligatory discipline, except for the Unlimited category, have a range of technical requirement for devices: 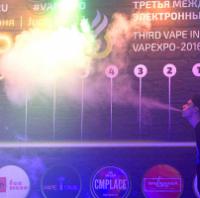 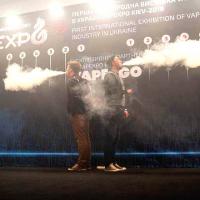 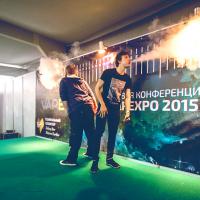 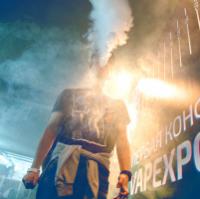 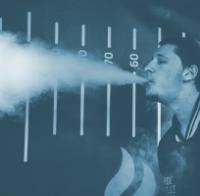 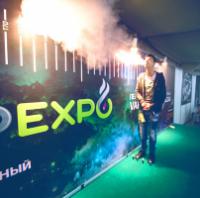 CLOUD CONTEST MEN’S UP TO 80 KG

Men’s up to 80 kg category of Cloud Contest will involve experienced male cloud chasers weighing up to 80 kg. 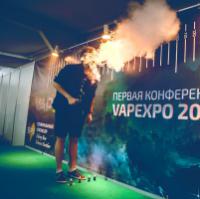 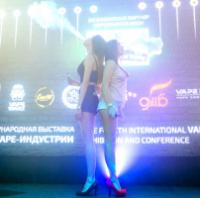 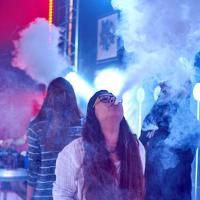 Unlimited category of Cloud Contest will involve beginning cloud chasers. Technical requirements for devices in this category are absent. 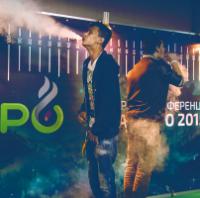